Firefighters have dealt with a chimney fire at a Richmond hotel this morning.

Crews from Richmond, Colburn and the aerial ladder platform from Darlington attended the scene of the incident at the King’s Head Hotel, in the Market Place.

“Crews applied minimal amounts of water and the fire was contained in the chimney.” 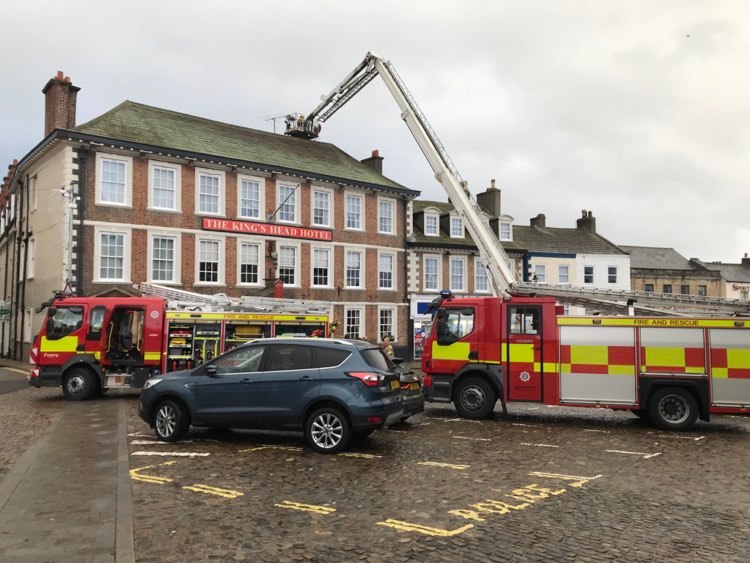 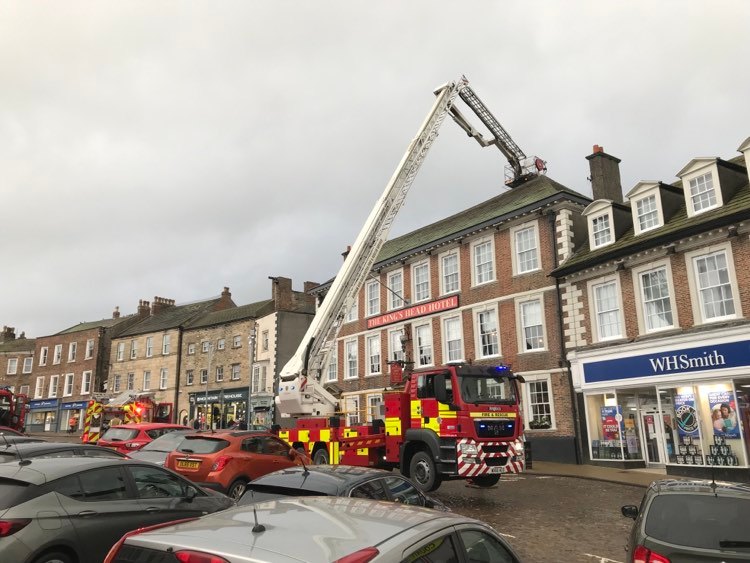