Catterick Garrison’s McDonalds has reopened after a major £800,000 refurbishment.

The work has included the creation of a dual lane drive-thru, as well as enhancements within the restaurant such as customer self-order kiosks, new decor and children’s tablets.

Table service is now available, with customers also able to order via the McDonalds app.

As part of the changes, McDonalds franchisee Matthew Midwood has become the new owner of the restaurant, which will become his third in North Yorkshire.

Matthew became a franchisee in 2016 when he took on the restaurant in Ripon after working for the company for 20 years, most recently as head of construction.

Mr Midwood said he was delighted with the changes at Catterick. 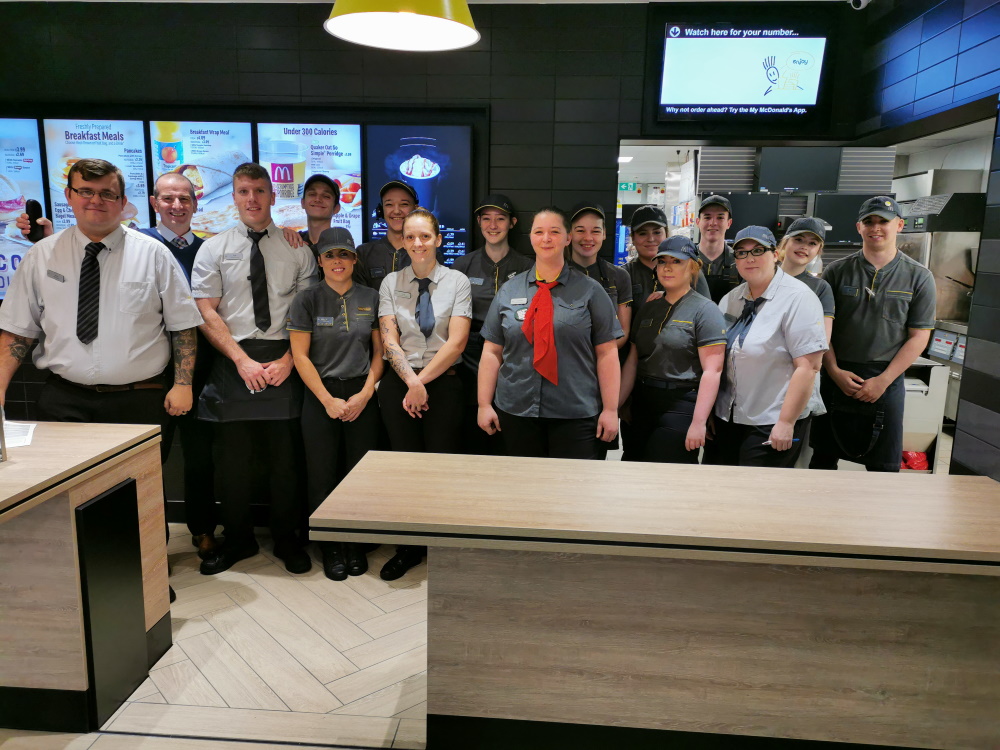 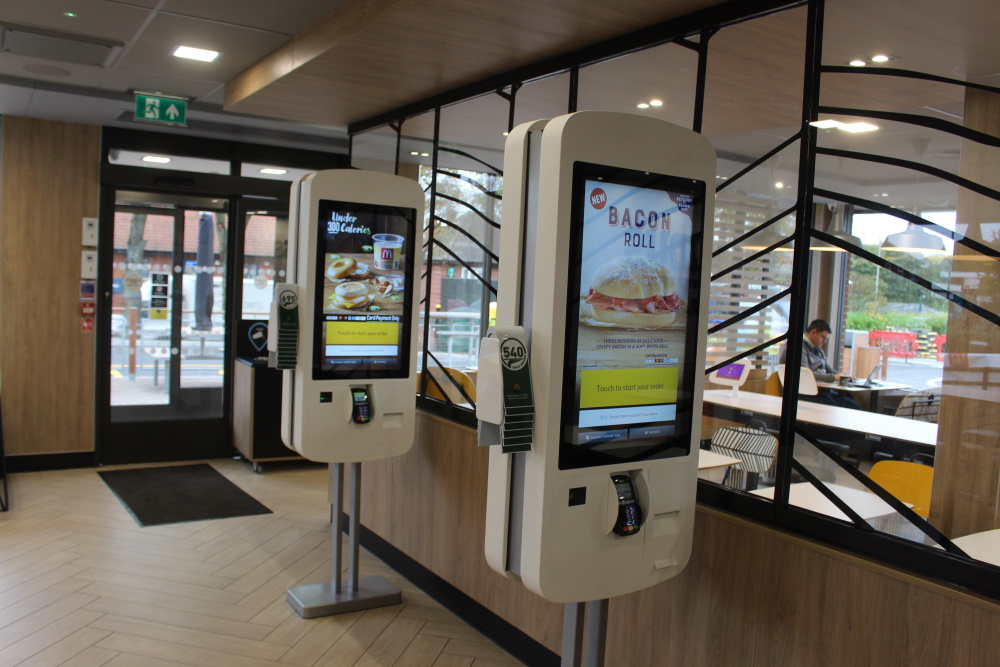 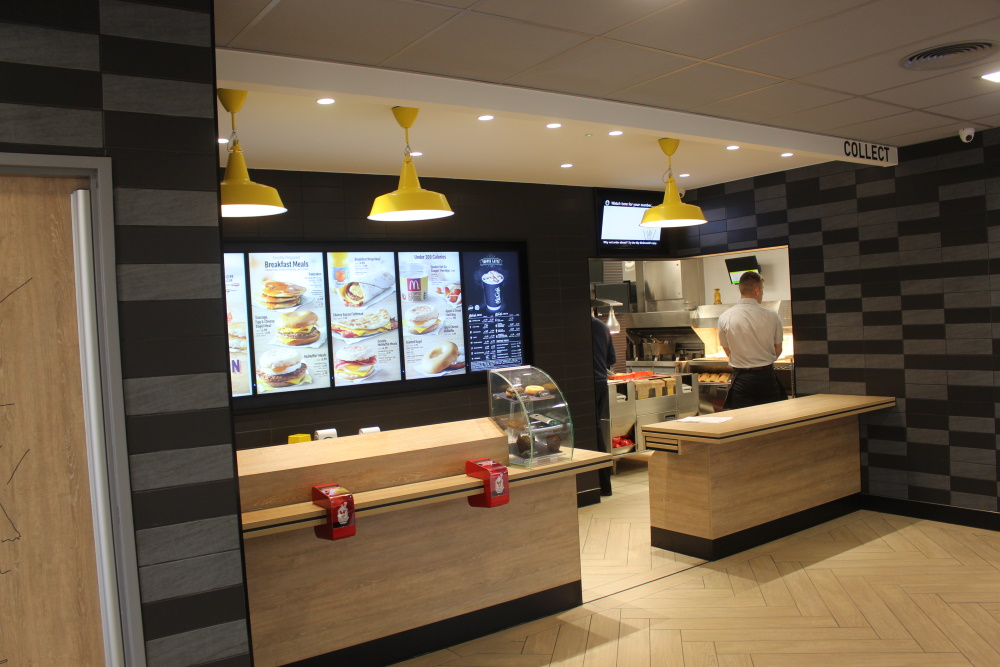 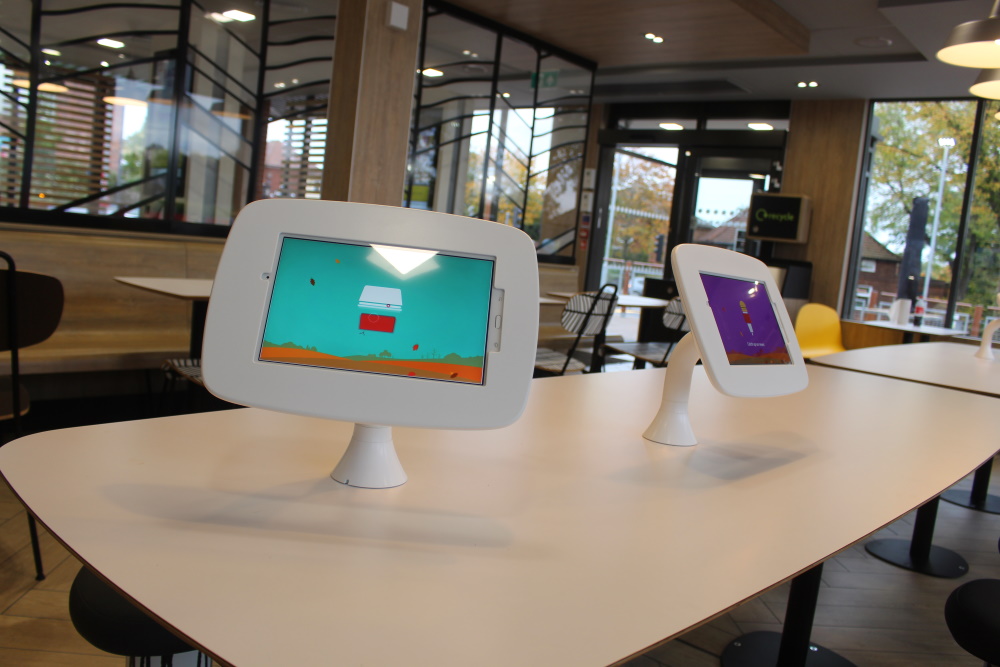 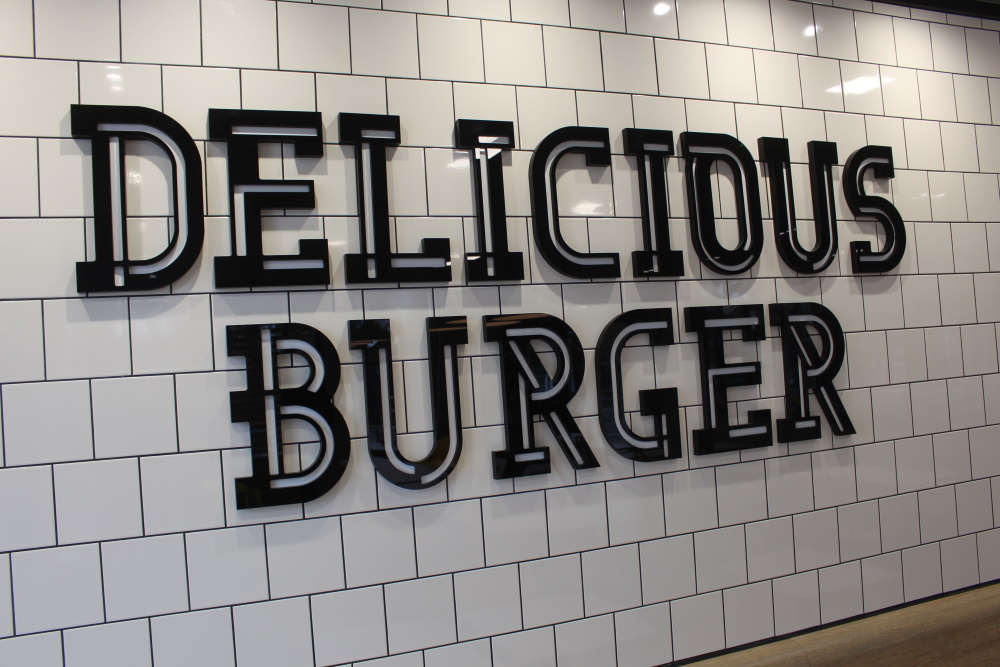 Mr Midwood said one of the drivers for the work was the need to move to a ‘made for you’ system where food was prepared only when customers made an order, rather than made in batches as previously.

He said this was necessary to better cater for customers who wanted to customise their food.

“The biggest change is the amount of technology now incorporated in the Catterick restaurant.

“The changes will hopefully improve the quality and the consistency of the service we provide.”

He added: “The digital systems within the store link seamlessly with the online app allowing customers to place orders either prior to entering the restaurant or when they arrive.

“The app will soon be linked to service too.”