Inspired Prince’s Trust students have been breaking into a sweat to help raise funds for armed service veterans.

The team, made up of young unemployed people, were joined by former soldiers in a 172-mile static bike ride.

With students and veterans riding side by side at Phoenix House Recovery Centre in Catterick, Team Leader Seveci Navelinikoro (Nav) said: “The aim of today was to not only raise money but also raise awareness of the physical and mental benefits of exercise.”

A former soldier injured in service himself, Nav rediscovered a love of active sport at the Help for Heroes recovery centre, as did Assistant Team Leader Mark Tonner.

Both men were left with life changing injuries through IED explosions in Afghanistan.

While it took time to come to terms with not only their physical injuries but also the end of their careers, today they are among a number of former soldiers to have found new direction working with Stockton Riverside College’s Prince’s Trust department in partnership with Help for Heroes.

“I lost the use of my right arm as well as suffering mental trauma,” said dad-of-four Mark. “I struggled quite a lot but then I found Phoenix House and they kicked me in to shape.”

Mark has gone on to compete in triathlon and iron man contests and this year plans to set a new world record in power lifting.

“Nothing stops me,” said the 33-year-old who now uses his determination to help enthuse and inspire others, either through personal training or as assistant Team leader with The Prince’s Trust.

The Team programme is a 12-week personal development course delivered in partnership with Stockton Riverside College, offering young unemployed people aged 16 to 25 the opportunity to develop their skills and confidence and ultimately boost their employment chances.

Not one for accepting excuses, Mark said: “When it comes to working with the young people I know if I can do it then they can too. They haven’t even started their lives yet.”

Likewise Team Leader Nav leads by example. Suffering extensive nerve damage to his lower back, hip knee and ankle as well as a brain trauma and loss of hearing in one ear, hit him hard.

He too found renewed direction at Phoenix House and has gone on to become a multi-medallist at the Invictus Games.

Keen to enthuse others he said: “That is why this event was about raising awareness. Many veterans, for a variety of different reasons, have been through rough times. This is about showing that physical activity can boost your life, even in confined spaces.”

Tasked with a challenge to support others, Nav said it was The Prince’s Trust students that came up with the idea of the static bike ride and they chose to support Help for Heroes and the Royal British Legion.

They also embarked on a charity bag pack at the local Tesco store and students were again joined by veterans in their efforts.

With this the first Prince’s Trust Team programme to take place in Catterick, Nav said: “Many of the young people have links to the armed forces either through family or friends. It was important to them to be able to help.”

Given their own experiences, the event was all the more important to Nav and Mark.

Team member Sasha Higgins, 18, of Richmond, said: “I have a personal attachment to Help for Heroes and the Royal British Legion so we wanted to raise as much money as possible.

“Both Mark and Nav are a prime example of why we are doing this.” 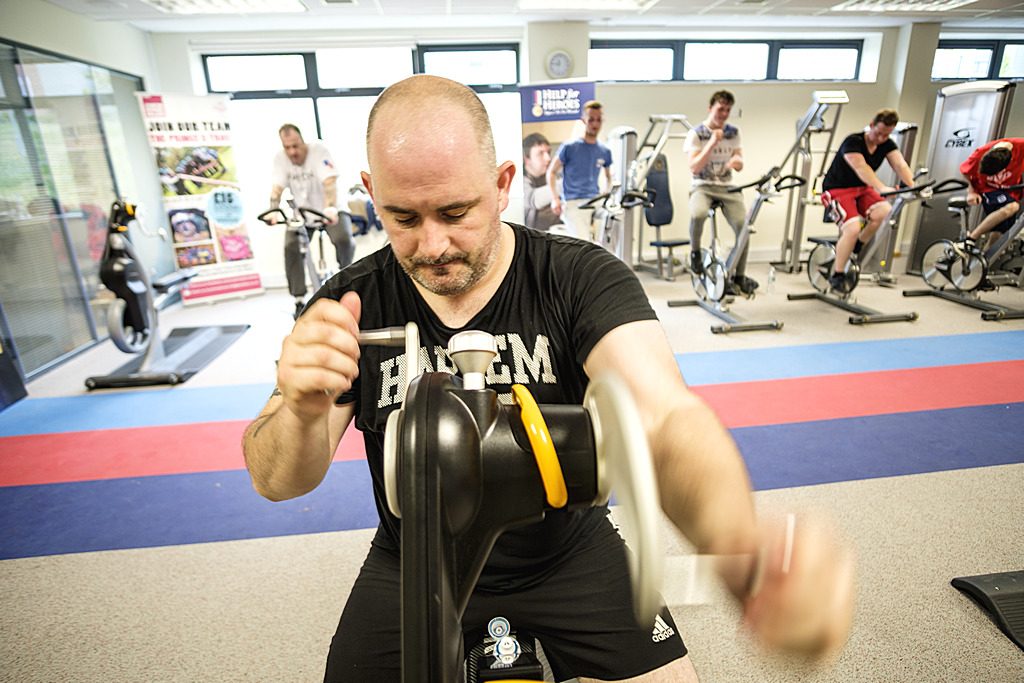 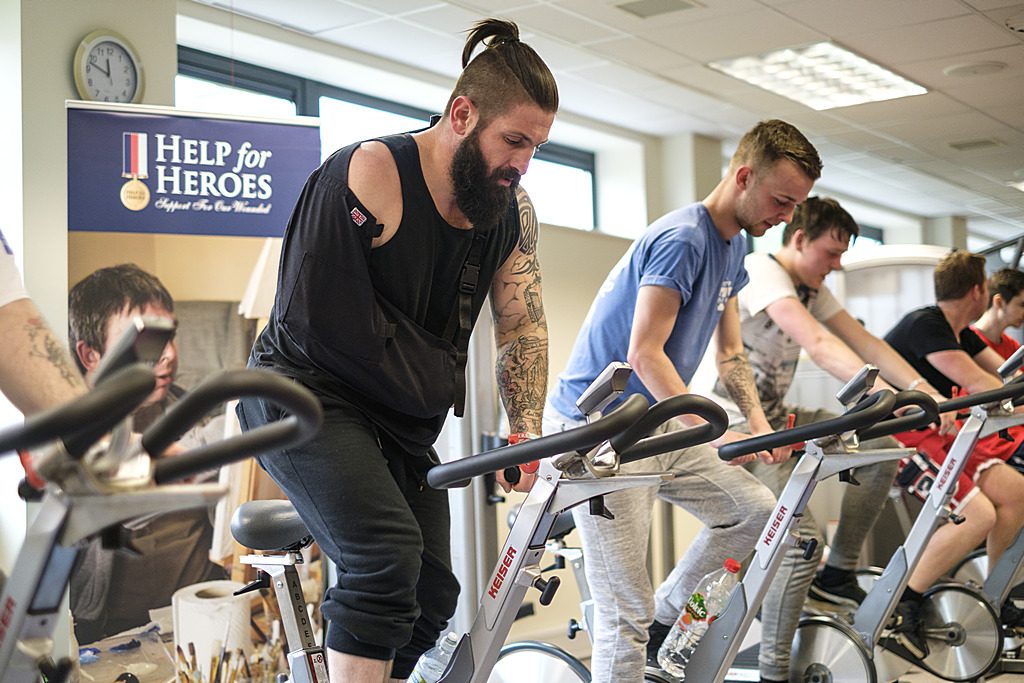 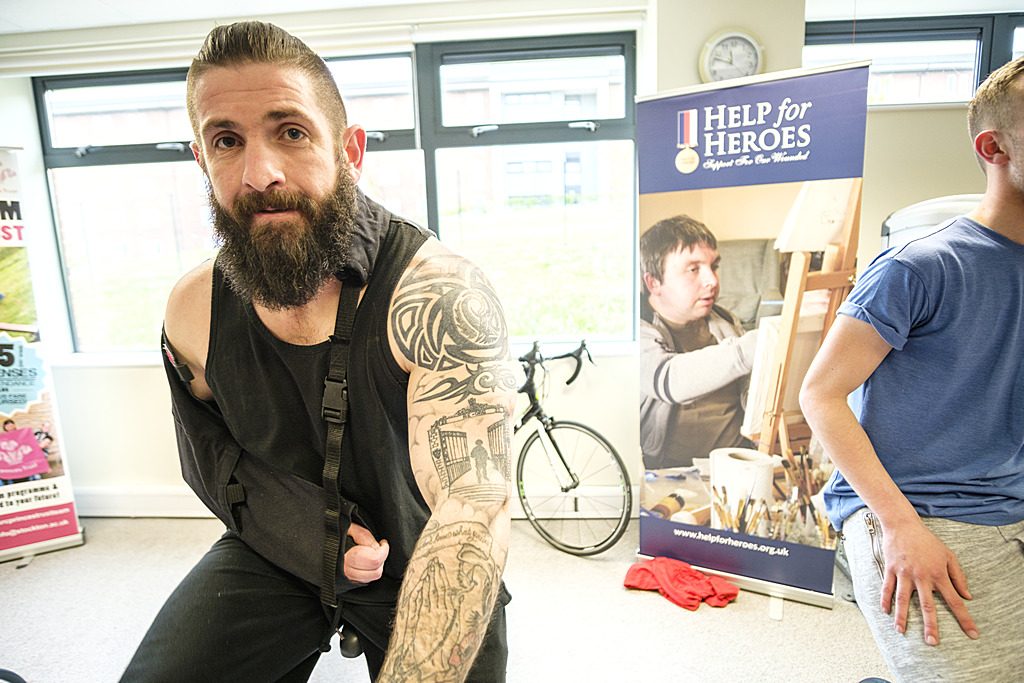 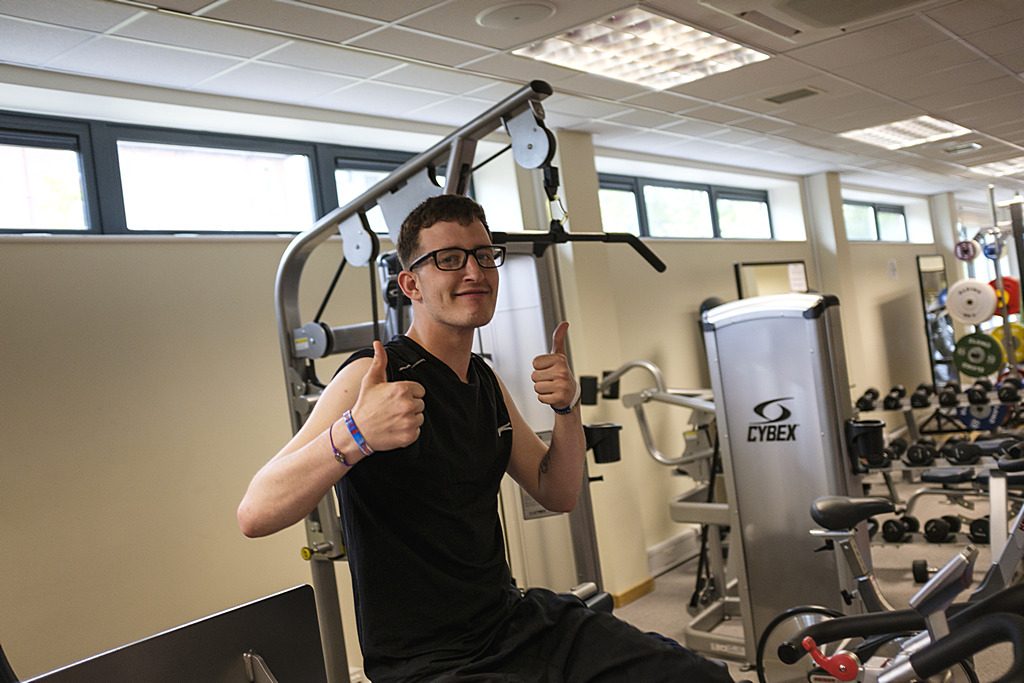 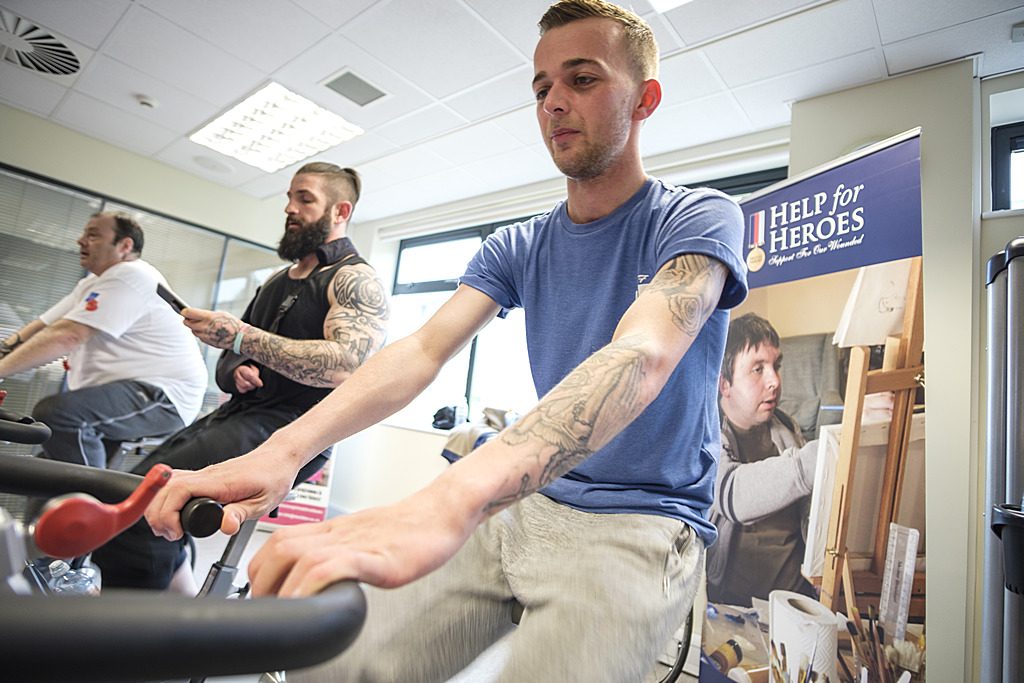 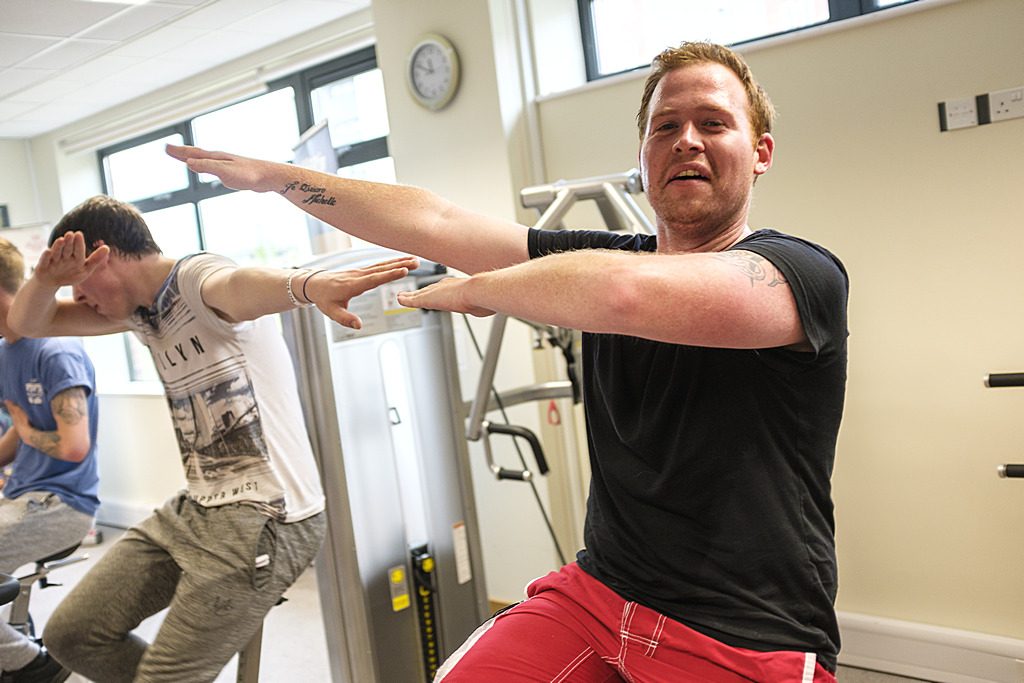 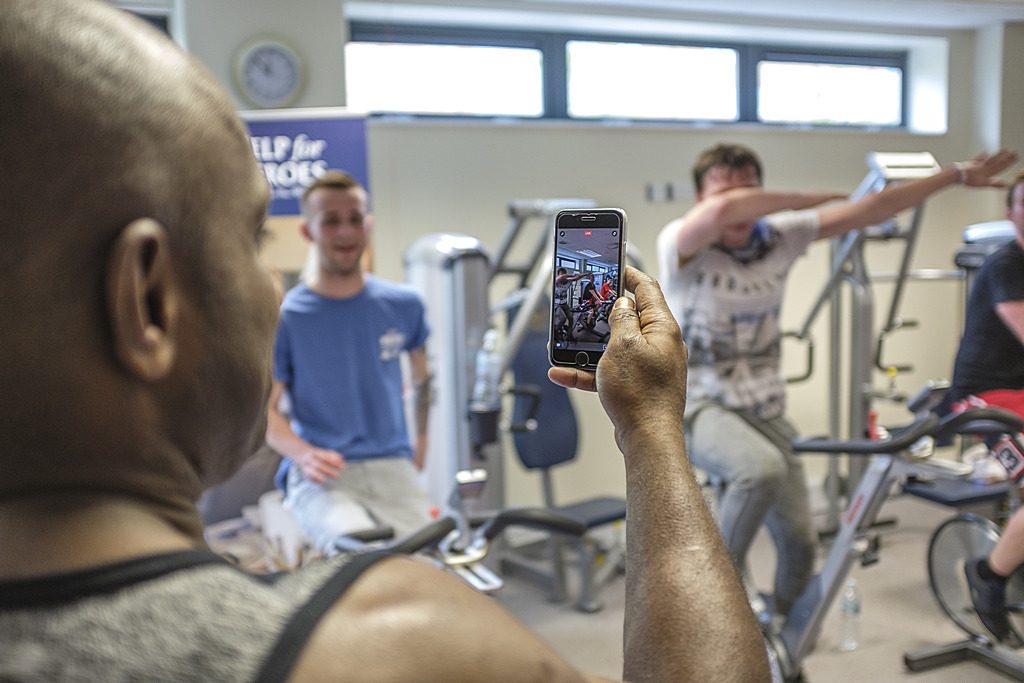 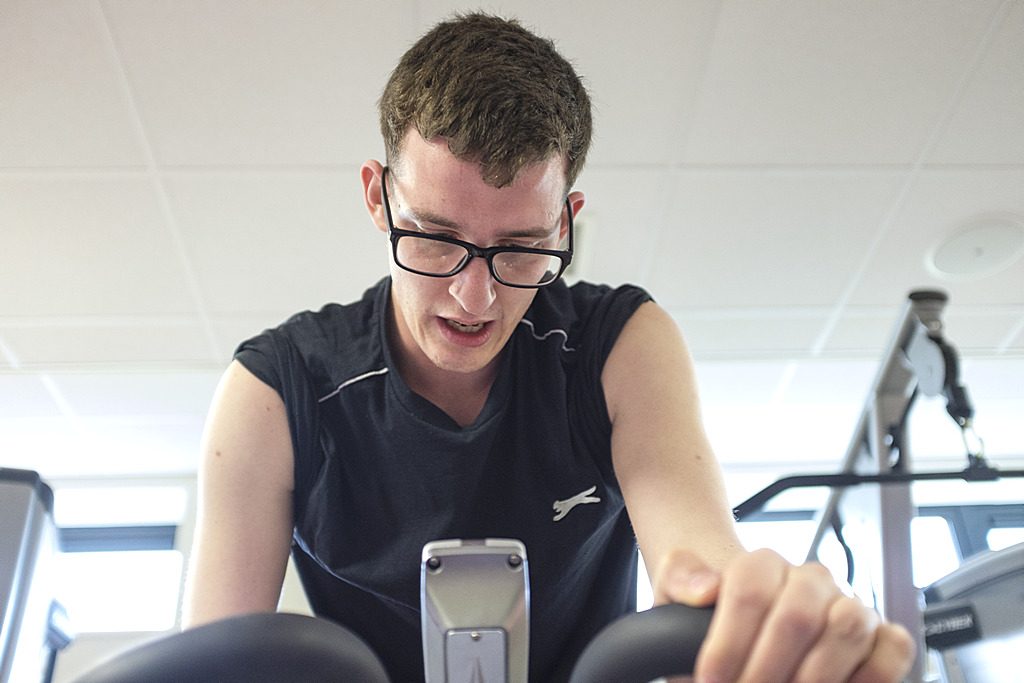 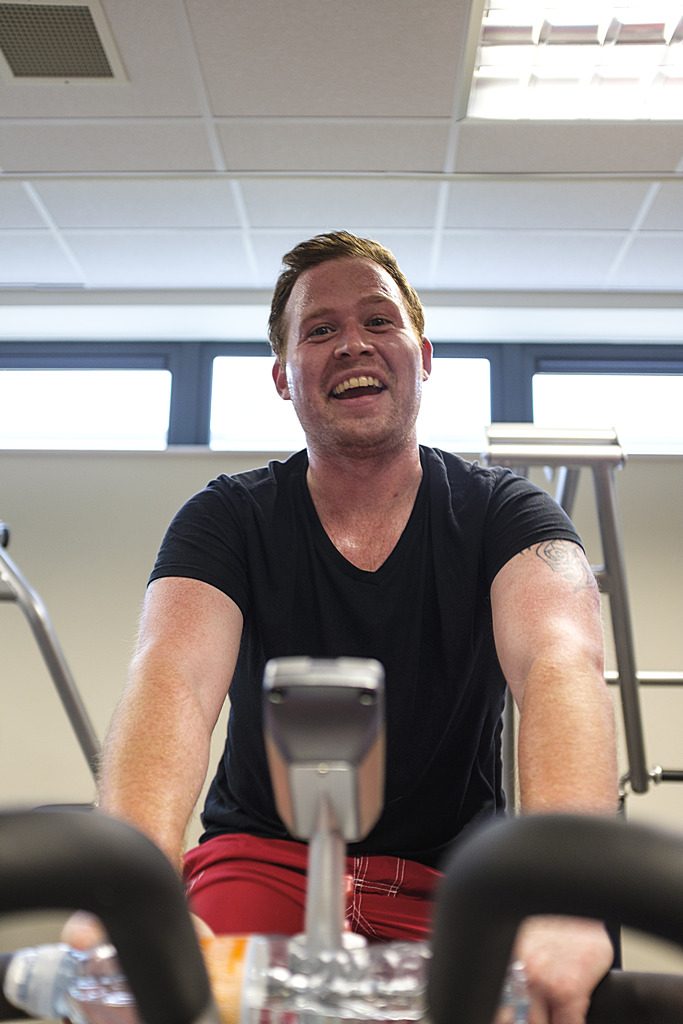 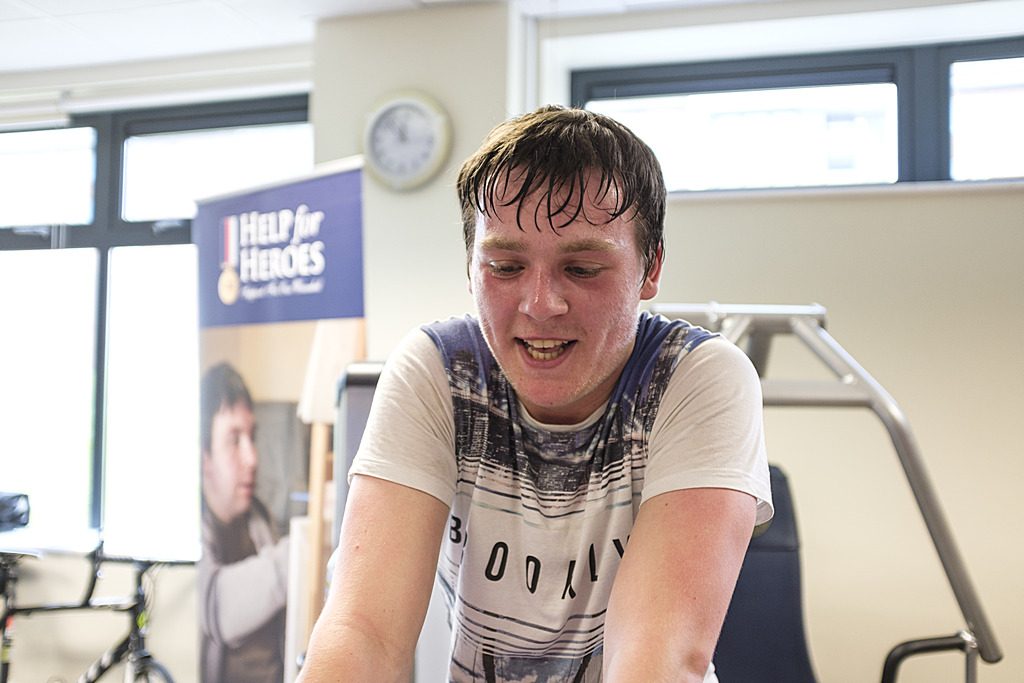 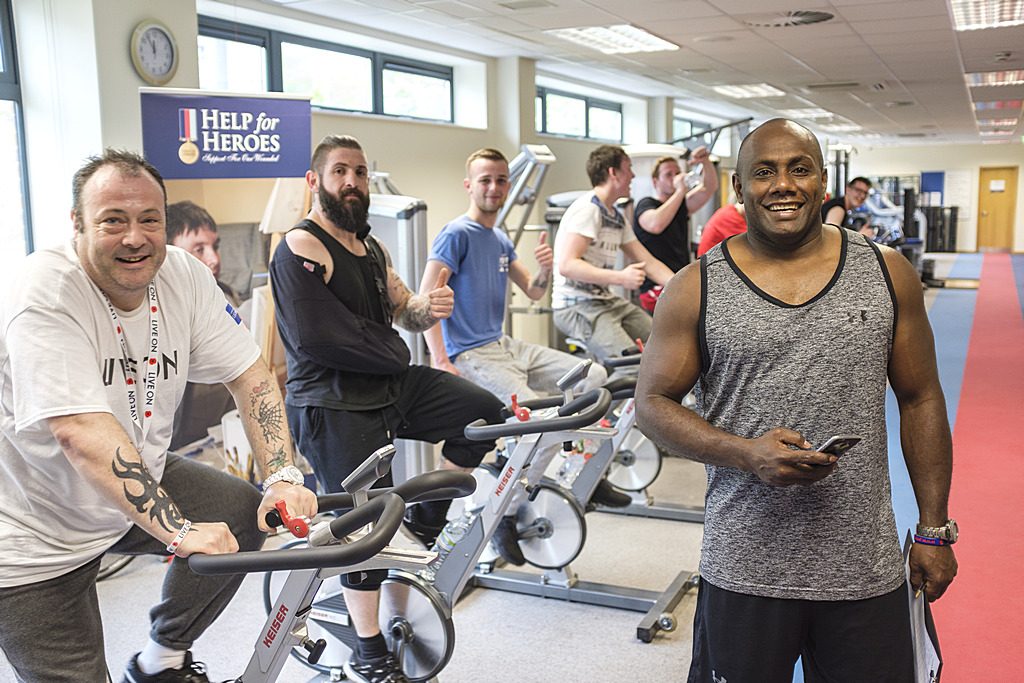